At the beginning of 2019, Crabtree & Evelyn—known for luxury body, fragrance, and home care products — announced they were shuttering their bricks-and-mortar stores around the world. Moving forward, they’ll be operating as an (almost) digital-only company, serving customers in just one lonely London ‘concept’ branch, according to reports.

But while some outlets have questioned “what went wrong” for Crabtree & Evelyn, is it possible that this is actually a savvy business move? (We hesitate to call it a ‘business decision’, given that industry insiders had been chalking up Crabtree & Evelyn’s bankruptcies and store closures for months.)

After all, we are living in the digital age, when beauty brands are able to hold their own online, and Crabtree & Evelyn is a big-name brand with an internationally recognised concept.

But can Crabtree & Evelyn thrive (almost) online-only?
It’s key to consider that Crabtree & Evelyn’s customers mainly consist of Gen X and Baby Boomer consumers. Can they rely on their name-brand, luxury legacy alone, if they abruptly shift focus from the high street?

It’s possible, but considering their target markets skews older and more affluent, they may find their profits taking a hit. After all, while some studies show that Baby Boomers spend more online than Millennials, it’s generally understood that online shopping is a young person’s game.

However, from my experience in this market, it can be done, especially in a world where direct-to-consumer sales are dominating, and other companies have successfully made the move online. Take Lego — a brand selling an ostensibly physical, tangible product—which suffered a steady decline through the 90s, before reinventing itself in the early 2000s via films, games, and applications.

Even so, looking at the FMCG sphere, in particular, we must recognise that many newer companies launch with eCommerce factored into their business plans from Day 1. This makes it particularly hard for established retailers (like Crabtree & Evelyn) to shift their focus to eCommerce and thrive–there’s just too much-established competition. Not only is a huge investment needed, but there’s also a ton of risk involved too. It’s not just as simple as adding an online shopping option to your current set-up.

(Related: See what exciting eCom and Digital opportunities we have at Vertical Advantage now)

Debenhams and House of Fraser know this only too well. Despite both being big-name department stores, their lack of eCommerce strategy has proved to be a real Achilles Heel. The result? Store closures left, right, and centre across the country.

On the other hand, Ugly Drink is an especially good example of a company that hit the ground running with eCommerce built-in and they’re now branching out into subscription services which is great for offices. However, imagine if Coke tried to make such a move! They might have (metaphorical) money to burn, but even so, it would be a risky decision to suddenly shift focus to eCommerce.

Yet Unilever is (sort of) doing just that, aiming to double their direct-to-consumer sales which currently account for just 5% of revenue. And they’re taking inspiration from existing, established subscription models to do so. Time will tell whether their move pays off, but it certainly has for both Dove and Maille, two big companies that have successfully segued into the eCommerce market. Maille, in particular, has taken the whole ‘sell the experience’ aspect of eCommerce to heart, leading with gifting ideas and recipe suggestions for the curious consumer.

But for a flagging Crabtree & Evelyn to survive and thrive in the digital sphere, specialising may be the way to go. Some have suggested they should follow the L’Occitane business model, hyping up product provenance, while data indicates they might need to hone in on beauty or skincare, rather than trying to do it all (who buys fragrance online, anyway?). Most of all, they’ll need to shift focus onto Millennials and Gen Z consumers, who tend to shop online more than their older counterparts.

They’ll also have to ensure their logistics are seamless. In a world where Amazon dominates, uh, pretty much every market, Prime delivery and next-day postage options which cost almost nothing, customers are no longer willing to wait 3-5 working days for their deliveries. (Customers have already complained about Crabtree & Evelyn’s poor online delivery logistics.)

In short: Crabtree & Evelyn need to rebrand and reposition themselves as a brand for Generation Z and Millennial consumers alike, steering away from their Baby Boomer past.

Could concept stores help bridge the physical-digital gap?
Crabtree & Evelyn’s decision to forge ahead with a concept store in Islington, London could be the silver lining of this entire debacle though.

And they’re not the only ones to go big or go home about the concept of, well… concept stores in recent months. Big-name British drugstore Boots has also announced plans for a London concept store, which will include Instagram zones and YouTube studios.

By allowing customers to interact with products in person, in a new and revitalised way, concept stores could prove the gap-bridger that retailers, especially a brand like Crabtree & Evelyn, need as they migrate their business online-only. The saviours of bricks-and-mortar retail?

So is digital-only retail the future?
Signs point to possibly, but only if you’re selling something customers have bought before and are familiar with (a.k.a. repeat purchases). However, hooking the customer with your brand still depends on a high street presence. So, for companies looking to rid themselves of high street overheads, a combination of physical concept stores and a strong online presence may be the way forward. Only time will tell. 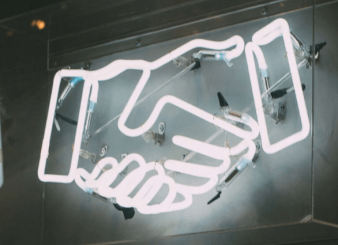 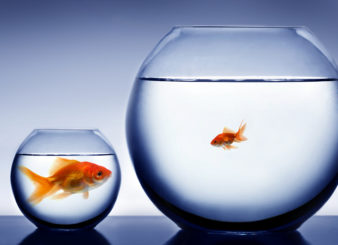 Blue Chip vs SME: What's best to progress your career
As a sales and marketing manager with experience working with both blue-chip businesses and SMEs (small and medium-sized... Read more
Blog 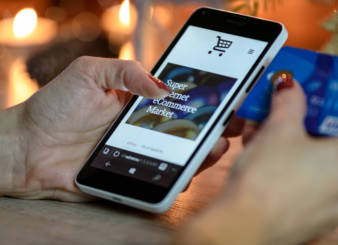 How to navigate a career in the fast-changing world of eCommerce
eCommerce is a continually growing and changing sector, and if eCom is your passion, now is a perfect... Read more
Blog 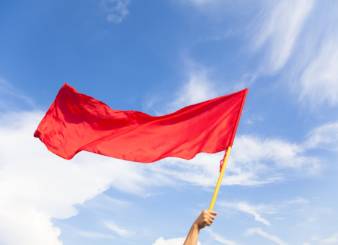 7 Red Flags to Look Out For When Hiring A Brand Manager
Brand Managers are essential for companies nowadays. If they do their job right, they help your business (and... Read more
Blog 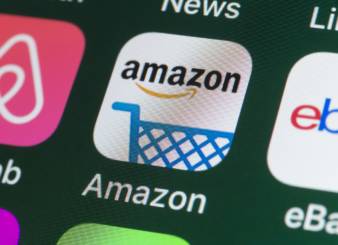 6 ways to beat Amazon at its own game
The way we shop is constantly evolving. And, as it happens, Amazon is the original influencer. When it... Read more
Blog 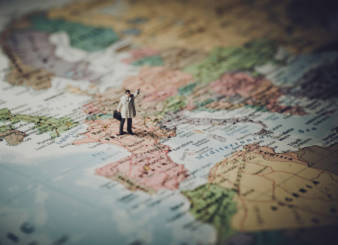 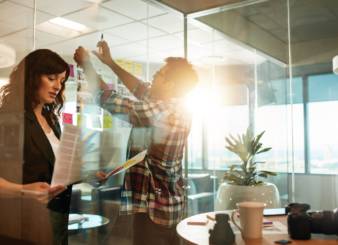 In 5 Minutes, I'll Give You the Truth About Hiring Someone From An Agency Background
There’s an age-old debate in the marketing world, one which has been pro-ed and con-ed to death in... Read more
Blog 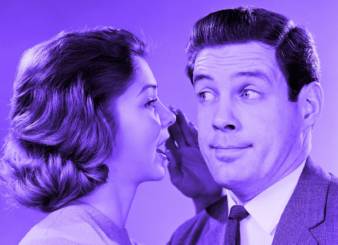 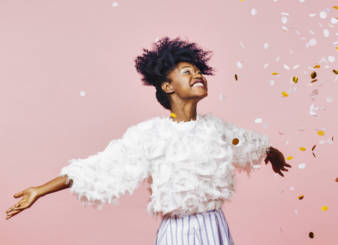 In 5 Minutes, I'll Give You The Truth About THE 10,000 HOUR RULE
Practice makes perfect. It’s a phrase we’ve all heard before. I’d go as far as to say it’s... Read more
Blog 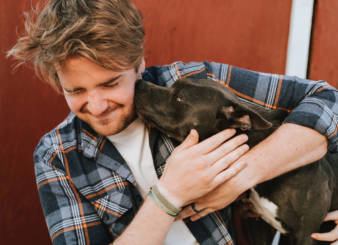 Loyalty – Is it all it is cracked up to be?
In my role as a Manager at marketing specialist recruitment firm, Vertical Advantage, I’m always on the look... Read more
Blog